THE TRUTH WILL MAKE YOU GIDDY!

I learned a new word today: “oenegeando” from the noun oenege. Pronounced in English Oh-Eh-Neh-Heh. Or in other words, the written form of ONG, which is Spanish for NGO.

“NGO-ing,” as a rough translation, is mentioned in El Faro’s commentary: “How did we get to this” a powerful diatribe asking how we got to the point of the image above, of a barely-sitting baby decked out in gang gear and learning to hold his hand in the form of a gang symbol, long before he’ll ever learn to hold a pencil.

But honestly, people like Roberto and me aren’t just the foreigner expats. In El Salvador, the wealthy, privileged, lucky who live in neighborhoods like Escalon (where I live) or San Benito or upscale residencies… they might be born and raised in El Salvador, but they’re experience is just as starkly different from the average Salvadoran—poor, entrenched in violence—as my own experience.

Roberto Valencia wrote about that, too, in a different article.

But in this article, the one I read today, I was excited to learn the concept of NGO-ing. And thrilled to read the criticism. That we are part of the problem.

And part of the solution.

Roberto’s colleague Carlos Martinez wrote me this in an email yesterday about ConTextos’ work:

(Rough translation: ConTextos’ work fascinates me as an initiative that goes beyond all traditional interventions in the prisons…)

Roberto Valencia criticizes NGOs for pretending that the gangs are only part of the problem. For working around them, away from them, despite them. (To be fair, his article dedicates two sentences to NGOs so I’m extrapolating quite a bit here.)

And it’s true. In ConTextos’ case, we’ve had to fight, squirm and deal to be able to work with gang and imprisoned populations. And we spent the first 6-9 months so afraid that doing this work would make us vulnerable, we didn’t even publish it. Even now, you’ll barely find a peep about this work. Even though it’s what fuels us, impassions us.

Even ConTextos’ board is unsure about advertising our work with gangs. The images of gangsters—the association—is scary. Is unappealing.

I’ve talked quite a bit about the challenges of running a start-up NGO in El Salvador. Not just the challenge of the fieldwork—which is HARD even with the greatest team ever (Love my ConTextos’ crew!) Not just raising money—which is HARD. Not just getting the message across or learning the pitch or evolving the programming or improving constantly or balancing growth of scale with depth…

It’s hard because of the context. It’s hard because we are NGO-ing in a context where NGO-ing has meant avoiding problems. Working around problems. Providing solutions whether or not they actually fit the problem. I’m not criticizing all of my colleague NGOs. Most of them are doing the absolute best they can in a highly polarized, deeply fearful environment.

I’ll tell you the answers to that question in a different blog.

But that served as a catapult to ask this question: why invest in this program? A reading and writing program. Why not a program to develop skills like carpentry, plumbing… I mean, can writers’ workshops really help inmates be better prepared to be successful in the real world?

And this answer fascinated me. (A rough translation but I’m really trying not to exaggerate.)

“Look around this room,” said one inmate, about 22-years-old, tattoos sneaking above the collar of his t-shirt, a crooked grin and bright eyes; he’s the most talkative of the group. He points as he explains. “We all have things we do. He paints. He makes hammocks. He preaches. That guy over there… well he has a few small businesses. We all know how to make money. That’s how we survive in here, and that’s how we survived in the street.

That’s what NGO-ing means for us at ConTextos. Not just skills and workforce development and increased economic output. Not just increased retention or learning outcomes or access to materials. It’s about helping hurt, disenfranchised, marginalized, violent, angry, sad people become better people. People who can reflect, think deeply, cry about their mistakes, seek something better. Our tool is education. Our work is to create better people. 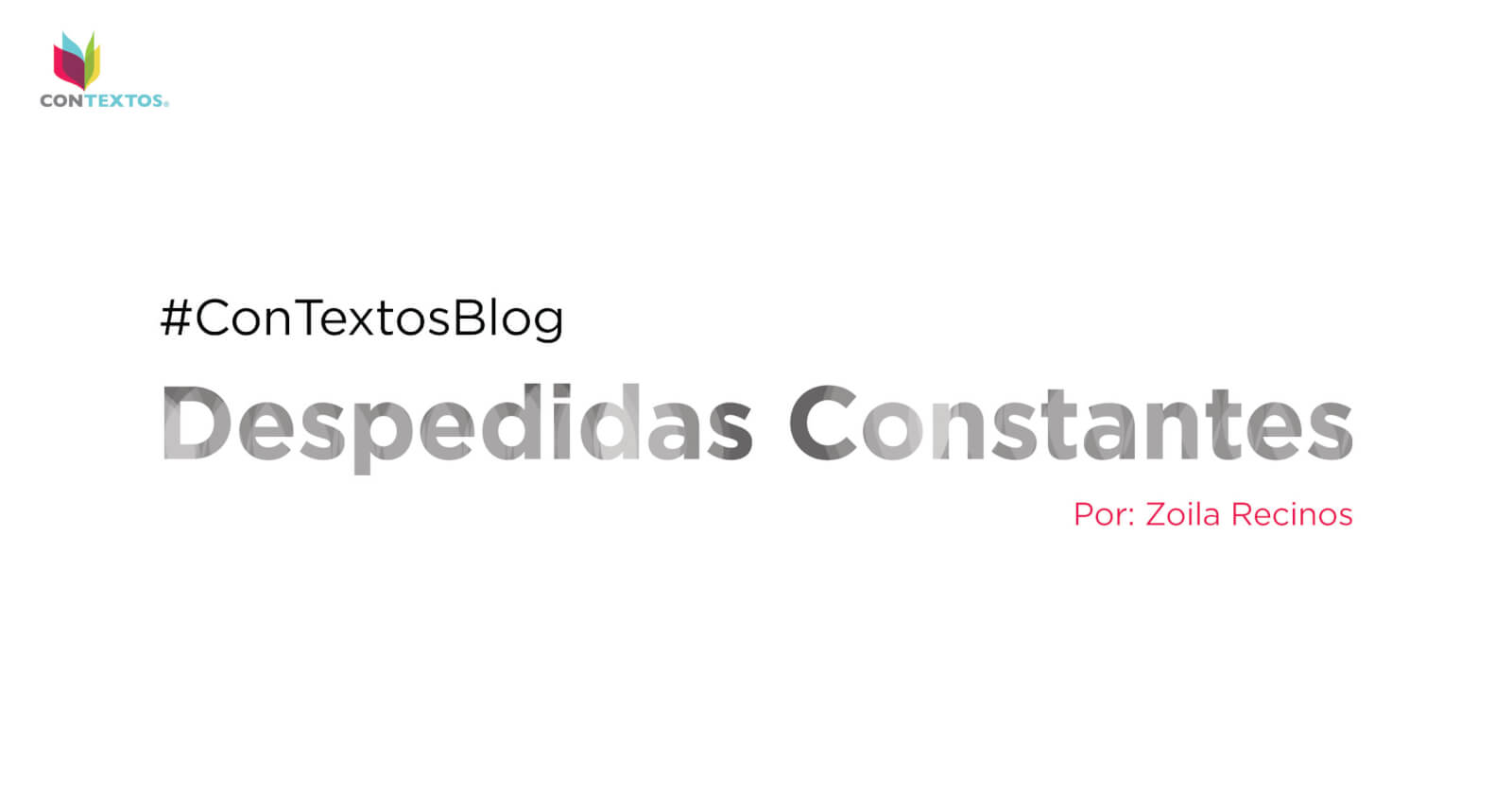