Not too long ago, I observed a 2nd grade science class working on classifications. The kids raised their hands and pointed to the items they wanted categorized. «Esa,» That, said one boy pointing. The teacher tried to follow the boy’s signal and asked repeatedly what they boy referred to. «Aquella volada,» That thingy, the boy repeated exasperated.

He pointed to a bookshelf but lacked the vocabulary to say so. Simply, he didn’t know the word.

“Word deficit.” As it happens, in the ’80s, the psychologists Betty Hart and Todd R. Risley spent years cataloging the       number of words spoken to young children in dozens of families from different socioeconomic groups, and what they found was not only a disparity in the complexity of words used, but also astonishing differences in sheer number. Children of professionals were, on average, exposed to approximately 1,500 more words hourly than children growing up in poverty. This resulted in a gap of more than 32 million words by the time the children reached the age of 4.

The above is an excerpt from today’s New York Times’ article Before a Test, a Poverty of Words. (Link to full article aquí.). 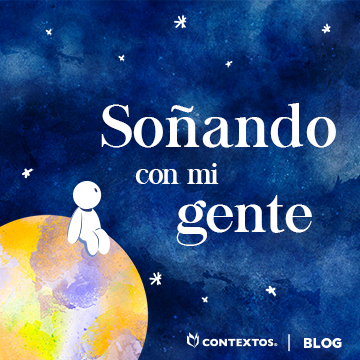 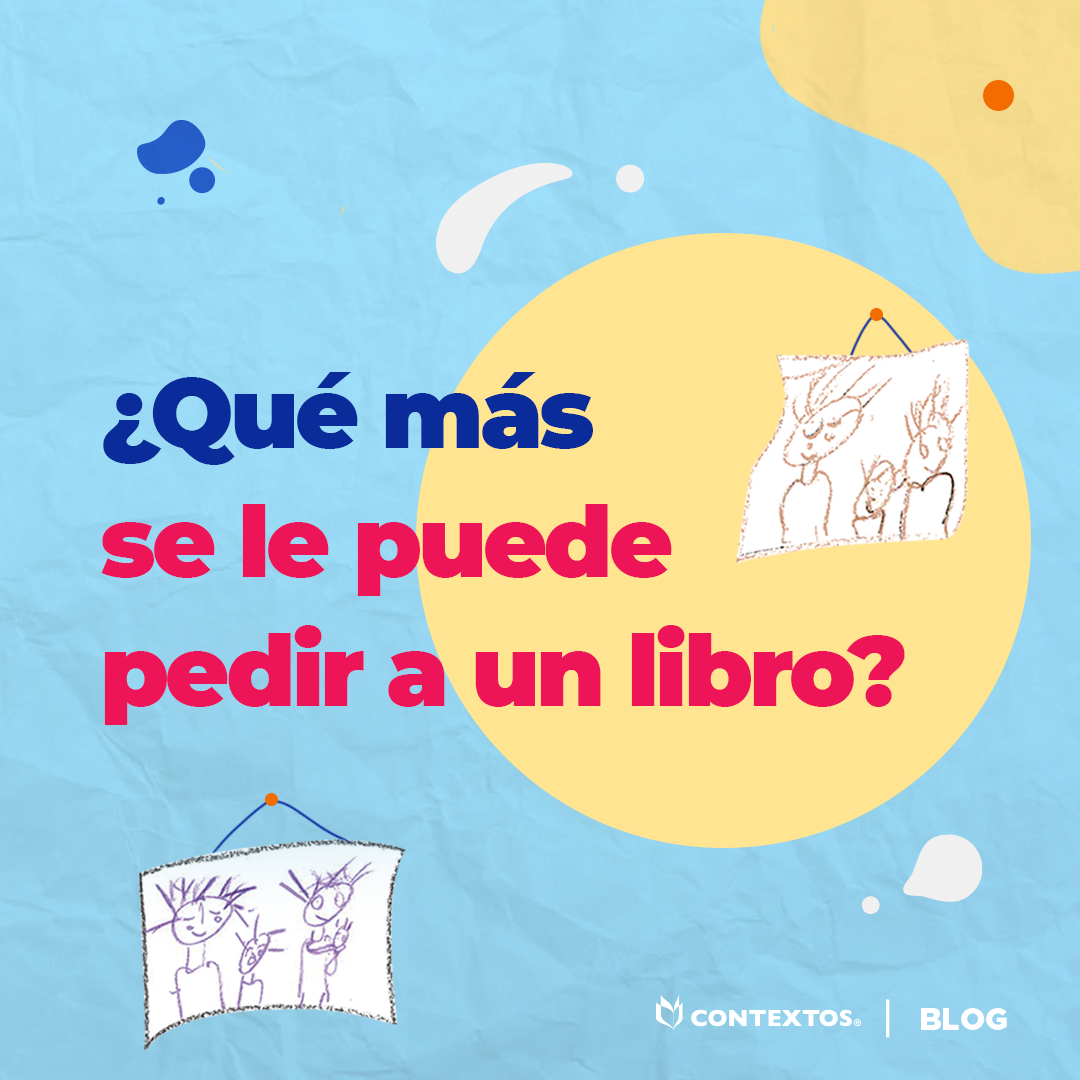 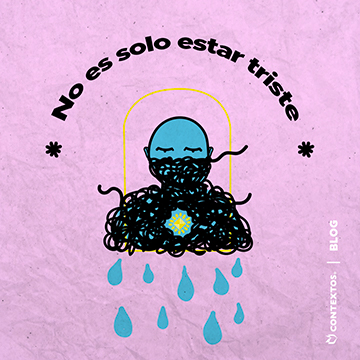