“WHILE WRITING MY STORY, I REALIZED THAT MY MOTHER LEFT NOT BECAUSE SHE DIDN’T LOVE ME, BUT BECAUSE SHE DID!” SAID KATHERINE, ABOUT THE PROCESS OF WRITING HER MEMOIR “A LARGA DISTANCIA” OR LONG DISTANCE, IN ENGLISH.

“While writing my story, I realized that my mother left not because she didn’t love me, but because she did!” said Katherine, about the process of writing her memoir “A Larga Distancia” or Long Distance, in English.

Just the day before Katherine’s presentation, we were presenting the Soy Autor program to the Director of a prominent institution. This institution, which I won’t name out of respect, is a leader in addressing individuals who are at high-risk for recidivism in the penal and judiciary system. In other words, this is an institution that directly addresses the well-being of the most dangerous, and most needy, in Salvadoran society.

“No podemos permitir que escriban de cualquier cosa,” she began—we can’t allow them to write about just anything. And then explained that the individuals under her watch had experienced terrible poverty and inexplicable violence. “Puede ser que escriban de cosas espantosas.” The might write about terrible things. And then she asked why we needed so much time (2-3 months, 2-3 times per week). “Se escribe y así es… que más hay?” Write it down and your done… what else is there?

I paused to balance her ideas. What would I say in response to such clear ignorance about our mission and vision.  Should I try to convince or try to compel; should I push her to gain understanding or accept that she’d never be on board?

And then her Assistant spoke, “Pero así es la idea,” he said. And he spoke as to why it was so important for the target population to have a chance to share their stories. Their terrible, sad, scary, violent stories.

“Y nosotros?” he asked. The facilitators, educators, administrators. We too have stories.

So interesting to have these two experiences just two days in a row. How a child—because Katherine is just a girl—versus an adult understands the value of the writing experience.

To write your story. Not just to write it, but to thoroughly understand and consider the experience of the audience. To critique and criticize each word as part of the experience, to review the feelings and moments and assess, assess, reassess and assess again just the moment—the smell, touch, sight of that feeling. Then put it in writing and let the audience delve into the experience. Will they cry with you or for you? Laugh at you or because of you?

I heard Katherine speak and was moved. She said, “nunca experimente algo así.” And I believed her. Her story focused on the day she came home, and her grandmother told her that her mother had left. For months, there was not a word, a note, a sound. And then, three months later, a phone call.

She walked proudly from the podium. I saw a woman in that girl.

And as she left the limelight, she fell into the arms of her teacher. Jennifer. Our Jennifer. ConTextos’ Jennifer. Soy Autor’s Jennifer.

And Katherine crumbled into tears.

And her tears straightened my spine.

Earlier this week, I had a meeting with a major donor in Chicago. She told me that she loved what I do, loved ConTextos’ work, but simply couldn’t focus on international work when her US city needed help, too.

Katherine—you speak better for me than I can speak for myself. Your story will be shared. It already is, by thousands and thousands and maybe millions of children. Only now, with your printed words, with your published words, this story exists as more than the stiff reporting of a newspaper article.

As I write this blog, I steal Katherine’s words: the process helps us even more than the product. 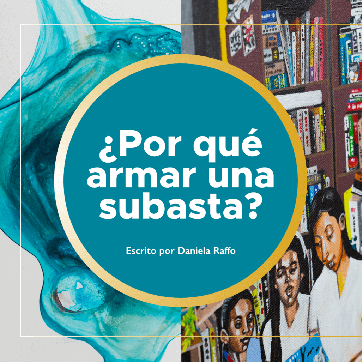 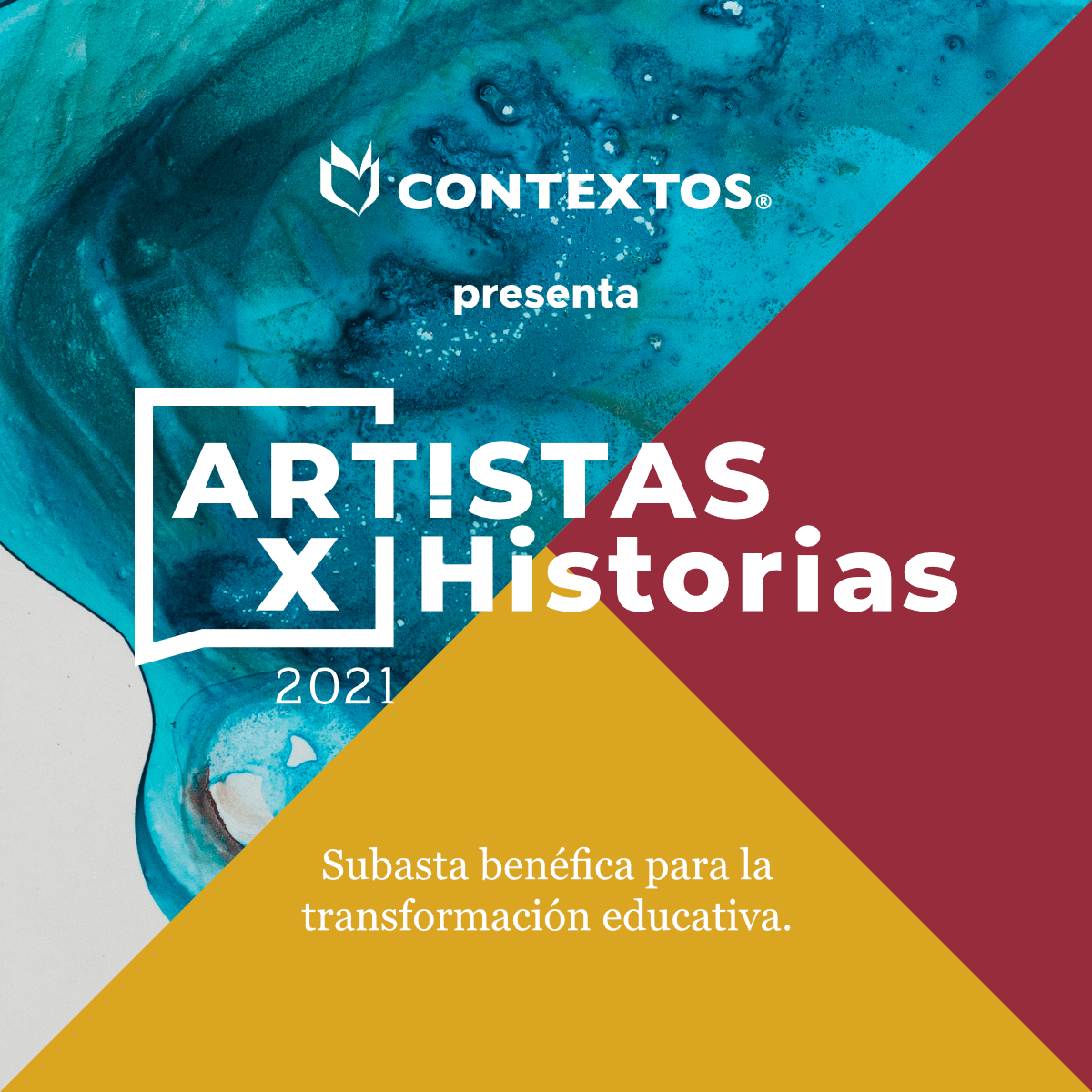 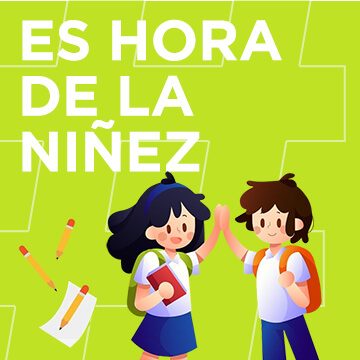