Forty-five detainees completed the Soy Autor application today at Cook County Jail. Forty five out of the 60 who have been invited to apply (we finish the process tomorrow). These 60 were chosen via an imperfect filter based on age, infractions, incarceration time, court dates. From the 60 applications, 30 will be chosen at random—it’s a lottery: the 30 chosen get into the program, the 30 not chosen become the control group to compare pre- and post- assessment results.

So we don’t see the applications until after our students have been chosen.

The application is startlingly simple. Two questions: why do you want to participate, and a question that proposes two quotes—the two pasted above—and asks to pick one and write a quick, simple response, reflection or comment.

Again: we don’t choose students based on their applications. Once students are chosen randomly, we’ll get to see what they wrote.

But of course, I peeked at their writings.

What’s it like to be in a room, the only female, amongst young men who are there because they are convicted of violent crimes? Tattoos snaking up arms, wrapping around the neck, marking tear drops or arching above eye brows? Institution yellow-paint and fluorescent lighting, no windows and no clocks to measure the passage of time.

I start the presentations with a background on the organization. I always ask if they know where El Salvador is. They don’t—the might say “in Mexico” or even in South America, but they’re guessing. I ask if they know anything about El Salvador. “It’s fucked up,” they say. Why? No money. Gangs. The Mara Salvatrucha. The 18.

They know about El Salvador.

And this is my story now. How’d an intellectual white girl with too many degrees who grew up in priviliged Hyde Park and went to snooty private school end up here? End up doing this work?

When I was in high school, I wanted to hang out in Bixler Park at night. I wanted to party and sneak into bars. I wanted to be grown up and push boundaries. And every time I did something stupid, my parents or my background or my savvy or my connections or the future that I was promised—college and a job—rescued me from any real repercussion. Those things also saved me from ever going too far. I knew I had something to lose.

And what did I see?

So many wrote about the power of poetry and the written word. That poetry is humanity. That history is written in the space between pages. That to dominate a pen is to control the conversation.

And they applied. And in the process, humbled me. Because today we shared that room, shared that space. And that was my privilege. And part of their punishment. 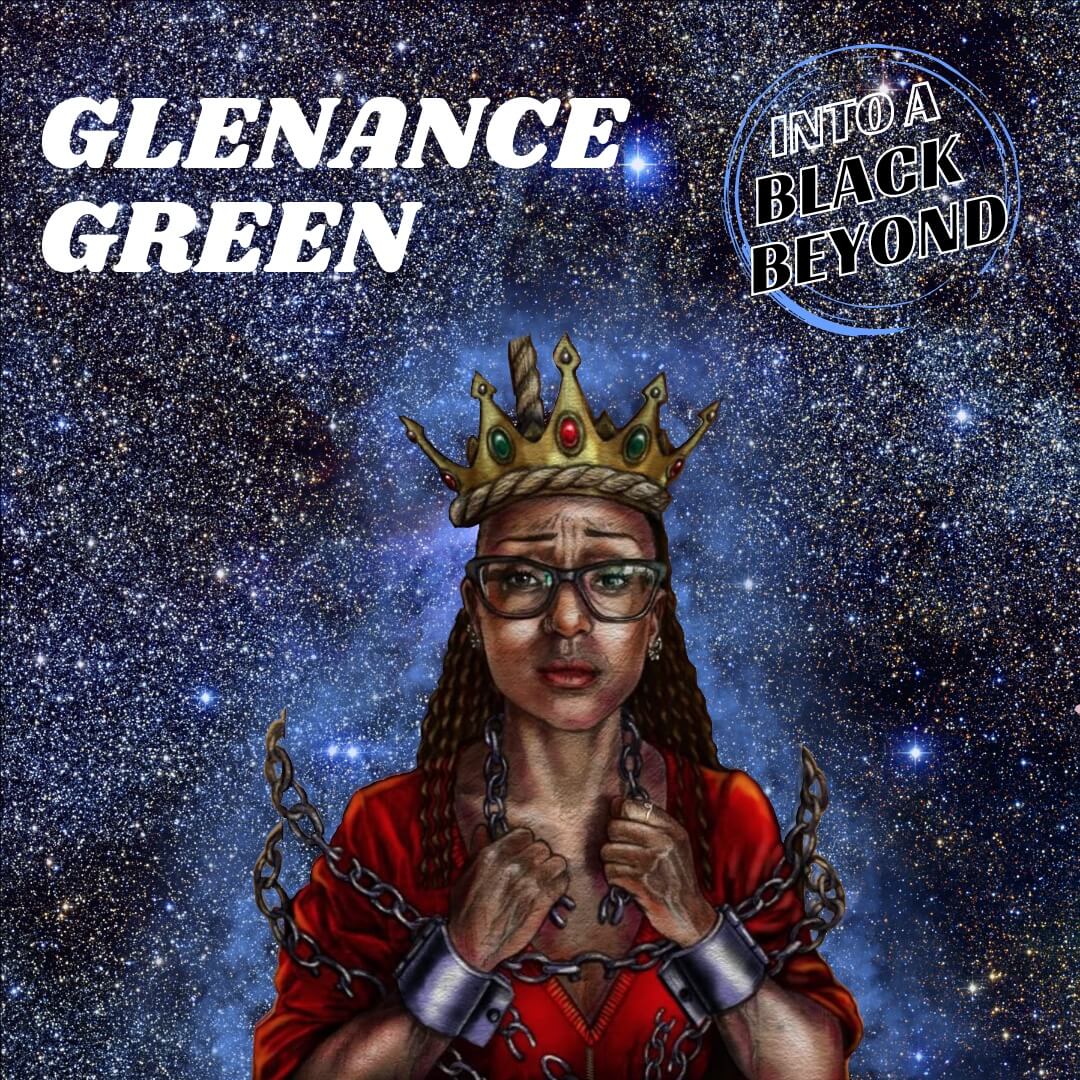 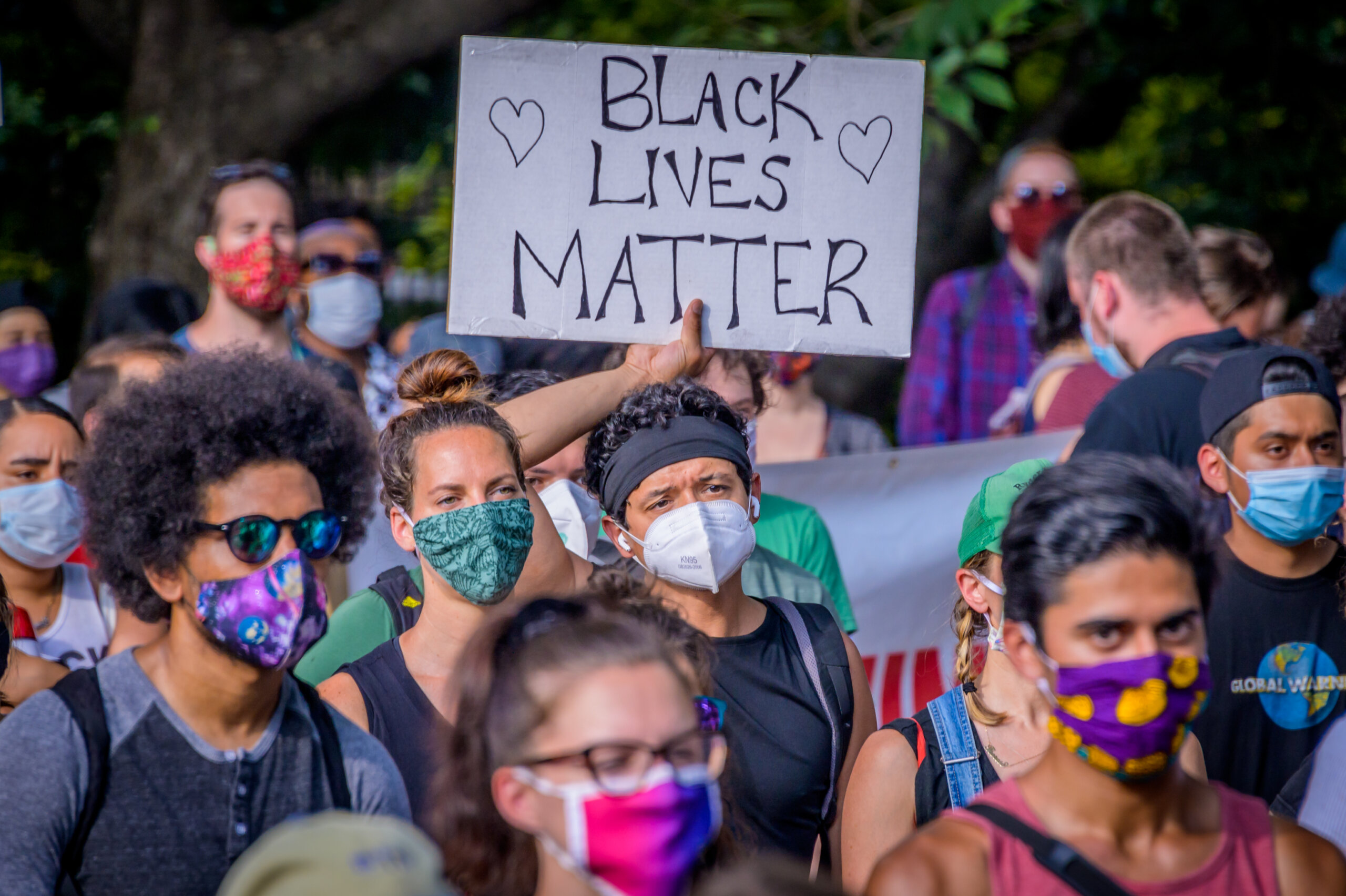