«Destroying things is much easier than making them.»

And part of the ConTextos core collection for the 41 Turnkey Libraries being established in 2014-15.

Banned Books Week is all about an end to censorship and the «fREADom» to read. I admit, I’m tickled pink to see so many «challenged» books in ConTextos’ schools–Captain Underpants, The Hunger Games, Harry Potter, Where the Wild Things Are, And Tango Makes Three, amongst others. We are committed to letting our schools and students decide about what they read.

But as I comb through the lists of banned books, the events and campaigns to limit censorship, I realize that ConTextos’ fights this battle on the daily. Of course, we don’t fight individual titles, but access to books at all. Any books. All books.

You could say, really, that practically all books have been banned at schools in El Salvador: kids can’t access them, they aren’t allowed to read them. It’s not just that there are a handful of titles unavailable at schools or libraries, there are NO titles available. Ending censorship is important to allow people to develop–and express– their own ideas. Think about the repercussions upon democracy, citizen engagement, expression, throughout El Salvador…

This list of Banned Books that Shaped America captures how much the USA has evolved in thinking about it’s own history; so many topics at one time taboo are now the norm. A book–an idea in printed form–existed. Then a war was raged about the validity for that story to exist and be recognized. And eventually, that story–that perspective, that experience–was embraced as part of the mainstream.

Illiteracy in El Salvador–and so many countries like it–means that those ideas are never captured upon a page. Since they’re never written down, there’s never the battle to recognize and accept them. Censorship here starts long before deciding when a book hits the shelf… this is a society void of reading culture. Censorship takes the form of never letting kids express themselves in schools. Never giving them the fodder to explore the written word.

The Soy Autor Memoirs published here show the blossoming of a generation of young authors. People–donors, teachers, supporters–have questioned is some of their stories are «appropriate»– a step toward censorship, I suppose.  Frequently, we are asked:

«But these students have had such difficult lives and ugly experiences. Isn’t it dangerous if they start writing about what they’ve lived? Their stories can be sad. They might be scary…»

It’s a funny feeling to realize that in our own way, we fight censorship. That we fight Banned Books Week every week. And that the young authors that we work with today, will be the wise words and moving stories we quote and admire in the future. 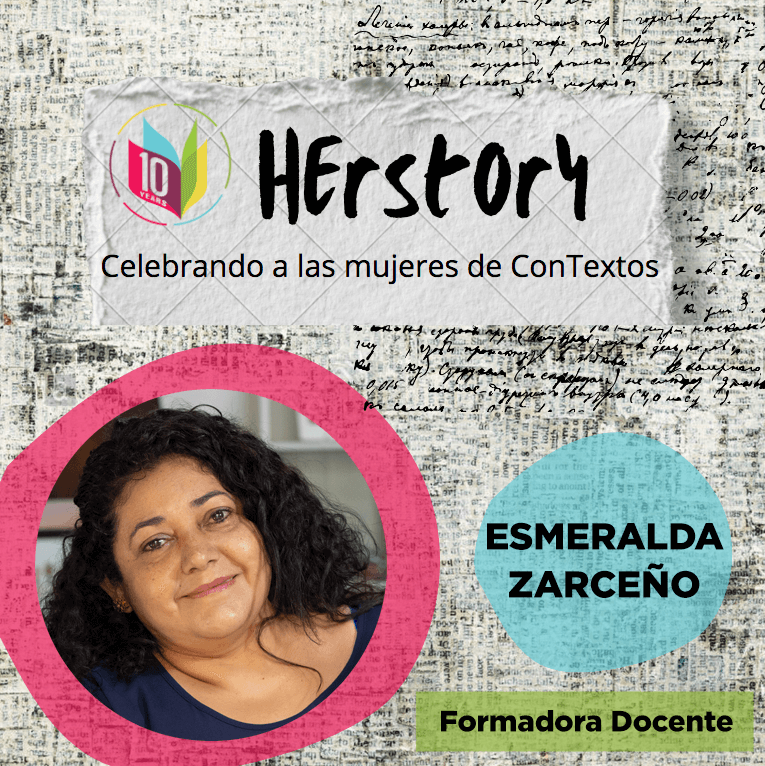